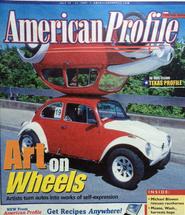 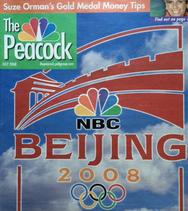 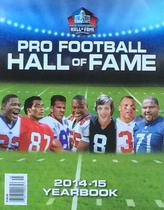 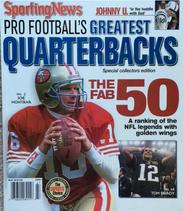 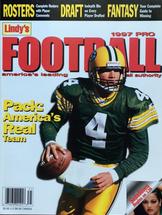 The Lure of Lighthouses

​Among the Monks at Gethsemani

A graduate of Fordham University in New York City, Alan Ross is a former editor for Professional Team Publications, Athlon Sports Communications, Walnut Grove Press, and a former contributing editor for American Profile, the fourth largest weekly magazine in North America. In addition to writing more than 40 cover stories for American Profile, Ross has written history-related articles for The Sporting News’ Special Collectors’ Editions; the Pro Football Hall of Fame yearbook (2013-17); the Arizona Cardinals, Cleveland Browns, and San Diego Chargers media and fan publications; GAMEDAYand NFL Insider for NFL Properties, the former publications arm of the National Football League; and for NFL.com, the website of the National Football League. He has contributed annually to Lindy’s Pro Football for the past 24 years. Ross’s auto racing column, “The Cool Down Lap,” and pro football commentary, “Over the Ball,” at one time were viewed weekly in more than 50 newspapers in 31 states. His articles have also appeared in Athlon Pro Football, The Coffin Corner, and Athletic Administration. From 1998 through 2000, Ross served as history columnist for Titans Exclusive, the official fan publication of the NFL’s Tennessee Titans, and for three years in the late 1990s, he penned NASCAR auto racing features for Track Record magazine.

Ross has authored 32 books, 29 on sports, including eight titles in the Golden Ages of College Sports series under the nom de plume Wilton Sharpe. His first nine books, including The Lure of Lighthouses and one co-authored with this wife, Caroline (Love Is Forever), were penned for Walnut Grove Press, beginning in 1997. In 2001, with the release of The Yankees Century, Ross began a 23-book association with Cumberland House Publishing (Nashville, TN). His latest book, Away from the Ball, shines a light on three former NFL greats and their compelling off-the-field philanthropic successes.

From 1975-90, Ross figured in more than 70 creative excellence awards as a four-time advertising agency creative director and vice president, including a partnership in Culbertson, King, Condiles & Ross from 1979-85, Nashville’s oldest ad agency at the time.

In the mid-1970s, he wrote the weekly column “’Twas a Week When,” a review of topical sports news in rhyme, for The (Nashville) Tennessean.