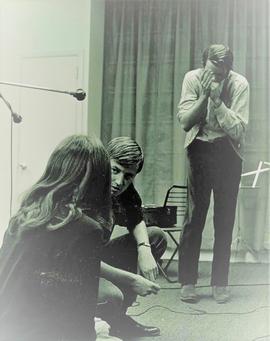 The acetate was purchased in March 2017 by British music journalist Robert Cochrane, renowned for unearthing “quality obscura.” The writer/poet was drawn to the record by the group’s poetically melancholic name. Enough so that he shelled out $200 for it.

“It has turned out to be a real find,” says Cochrane. In his Sept. 2017 article on the group for CultureCatch.com, he notes: “They possess...a stunning back-bone of considered song-craft. Had they fared better at the hands of time, they would now undoubtedly be revered as innovators.”

Cochrane’s praise energized the Children of Rain to assemble a collection from the group’s library of existing work that has survived more than 50 years. The 9-song album, Revisited, was released worldwide in December 2017. 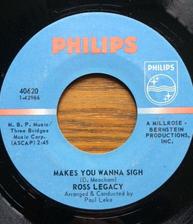 In addition to their Dot Records single, three song collections of Children of Rain original material were produced on acetate: at Dick Charles studio, Olmsted Recording, and Delta Recording Corp. As the group was to discover 51 years later, at least one of their Delta Recording Corp. acetates survived, winding up in an online record store in Roselle, Illinois. 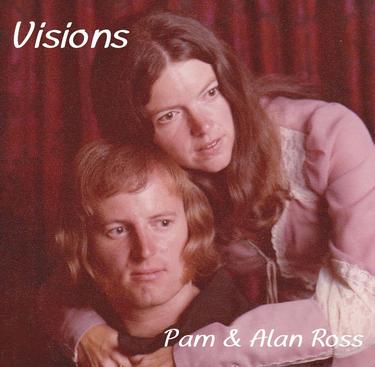 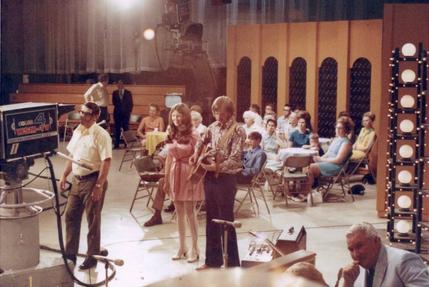 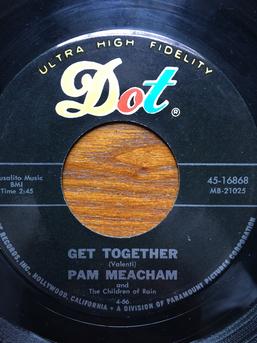 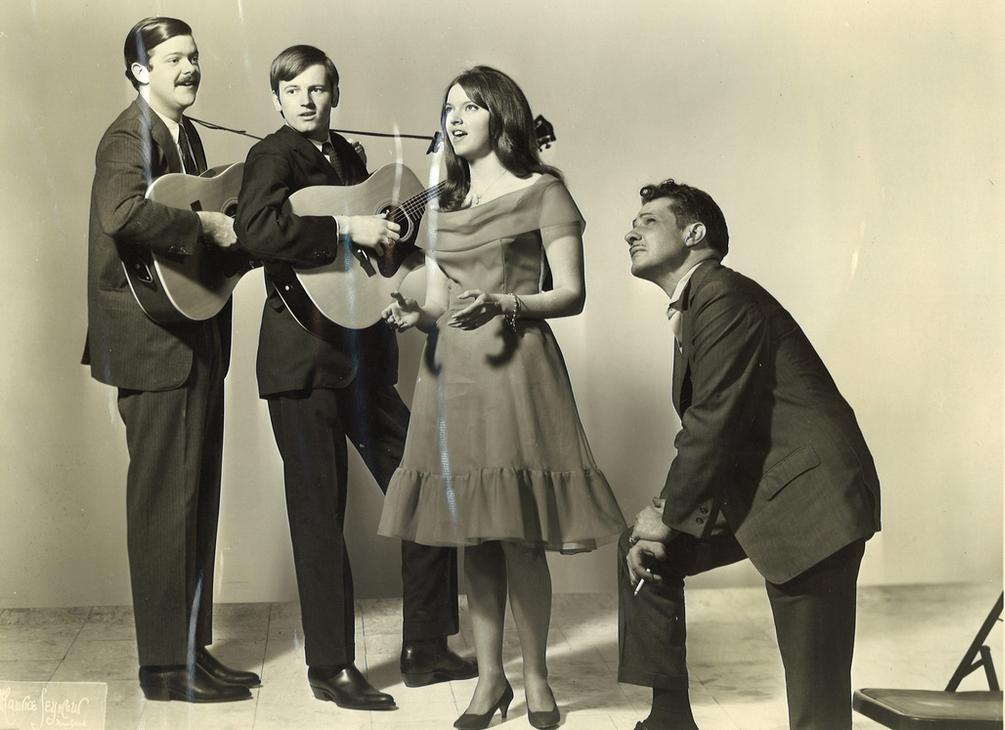 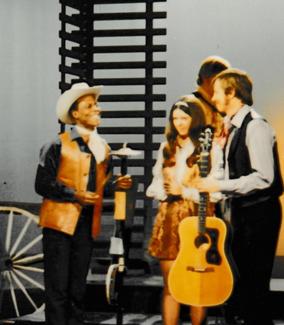 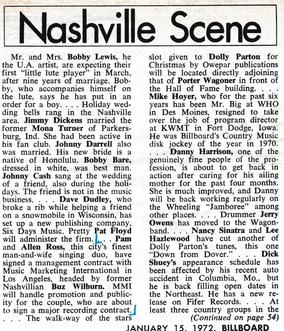 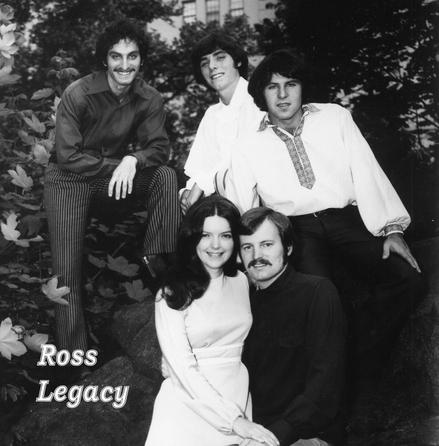 Children of Rain was a New York City contemporary folk group, originally a trio with Pam Meacham and her brother Denis, along with Alan Ross, from 1966 through ’67. The group whittled down to the duo of Pam and Alan shortly before Dot Records released the group’s 45 rpm single “Get Together” (45-16868) in the spring of 1966, which preceded the Youngbloods’ initial release of the same song by a year. The late Denis Meacham continued to write and play on other Children of Rain studio sessions during the group’s brief tenure, including Pam and Alan’s Philips Records release under their new name Ross Legacy (“Makes You Wanna Sigh”) in 1969.

Former lead singers for Dot Records’ Children of Rain and Philips Records’ Ross Legacy in New York City during the mid- and late-1960s, Pam and Alan Ross relocated to Nashville at the encouragement of Music City mogul Buddy Killen (produced Joe Tex, Roger Miller, Dottie West), who had expressed an interest in producing the two when the couple first visited Nashville in June 1969 to promote their Philips folk-country single “Makes You Wanna Sigh.” The Rosses moved to Nashville in August of that same year and went on to record scores of songs over the next six years with four different producers: Killen; Columbia Records engineer/independent producer Neil Wilburn; Chicago-turned-Nashville session musicians/producers Clyde Brooks and Gregg Perry; and Screen Gems-Columbia publishing exec Paul Tannen. The album Visions, released on Christmas Day 2020, captures the couple’s Nashville folk/pop/country period through the mid-1970s.

The 1968-69 folk-rock group from New York City released “Makes You Wanna Sigh” backed by “Once There Was A Child” on Philips Records (40620) in June 1969. Produced by Vic Millrose and Alan Bernstein—New York songwriters of “Yellow Days” (Frank Sinatra) and “This Girl Is A Woman Now” (Gary Puckett & the Union Gap)—the band featured former Children of Rain vocalists Pam and Alan Ross, along with guitarist Frank Fuchs, bassist Mike Ekster, and drummer Steve Turok.

“Our Dot record had failed to chart and we were looking forward to trying something different with the production team of Millrose-Bernstein,” says Alan. “Philips, it turned out, was interested in signing us—not as a duet but as a group, now that folk-rock bands were securely in the pop mainstream." The group was short-lived, disbanding in August of ’69, when Pam and Alan relocated to Nashville to further their music career.

Studio stowaway
A favorite anecdote of the group was the night in late ’68 they were rehearsing in a third-floor studio of Mercury Records in New York City when, after roughly an hour, Jimi Hendrix shockingly emerged from the studio’s darkened control room. “Hey, y’all,” said the rock legend, with a big smile. “Sounds good what you got goin’ on here!” Hendrix had snuck away to nap in between sessions down the hall, where he was producing fellow Philips artists the Hamilton Face Band. For a full take on the odd but exhilarating incident, visit Alan’s blog.

In celebration of the group's 50th anniversary of its sole release on Philips, the six-song album "Ross Legacy," including both sides of the Philips single plus four previously unreleased studio cuts, was released in November 2019.