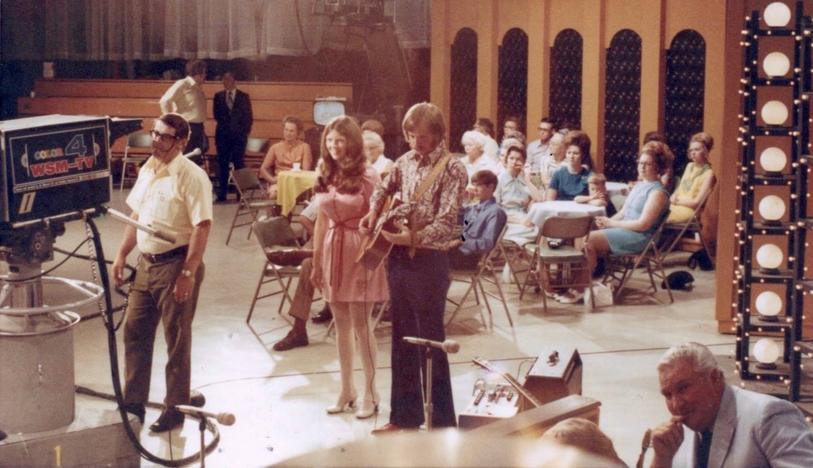 Former lead singers for Dot Records’ Children of Rain and Philips Records’ Ross Legacy in New York City during the mid- and late-1960s, Pam and Alan Ross relocated to Nashville at the encouragement of Music City mogul Buddy Killen, who had expressed an interest in producing the two when they first visited Nashville in June 1969 to promote their Philips folk-country single “Makes You Wanna Sigh.” Then still going by the name Ross Legacy, the duo had one more record scheduled to come out to fulfill their contract with Philips. If they could procure a release from the label, Killen said, he would produce them. The Rosses did just that, moving post haste to Nashville in August of that same year and going on to record scores of songs over the next six years. The album Visions, released on Thanksgiving Day 2020, captures the couple’s Nashville folk/pop/country period through the mid-1970s.

This work is licensed under a Creative Commons Attribution-NoDerivatives 4.0 International License. 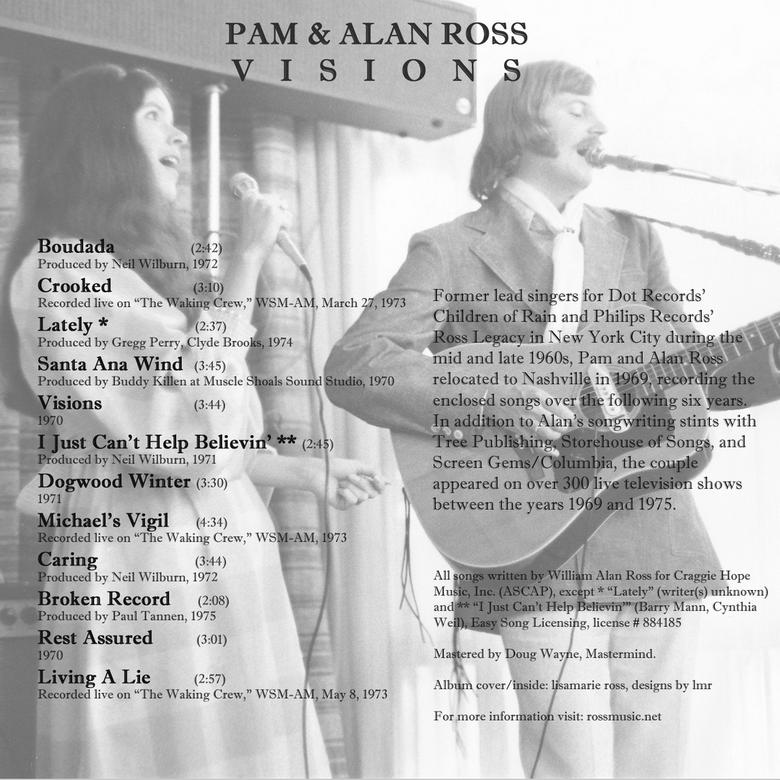 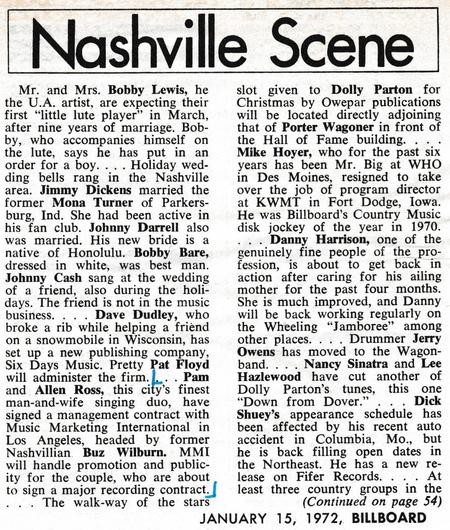 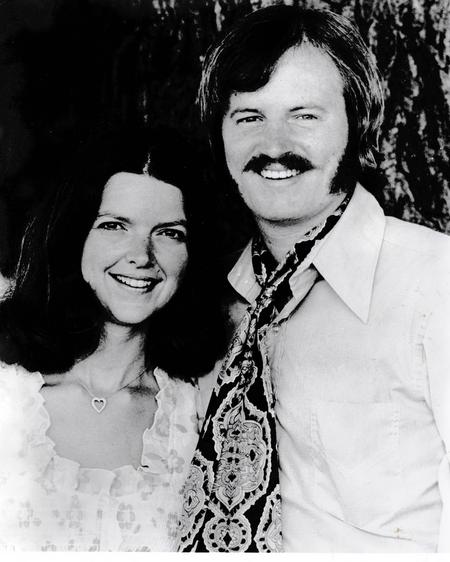 In 1972, Pam and Alan recorded “the official national anthem” for the Democratic Party’s presidential, gubernatorial, and congressional campaigns titled “Democrats for All America.” The couple’s videotaped presentation premiered on national television, on ABC-TV’s network telethon from the Democratic convention in Miami Beach, July 8 and 9, 1972.

As a songwriter, Alan garnered cuts by Grand Ole Opry singer Jeanne Pruett, Billy Graves and the Odyssey, and the Nashville Edition, in addition to writing the majority of his and Pam’s repertoire. All but two songs (“Lately,” “I Just Can’t Help Believin’”) on the Visions album were written by Ross.

The couple wait to be introduced for one of their more than 160 TV appearances on WSMV Nashville's Noon show, from 1970-73. 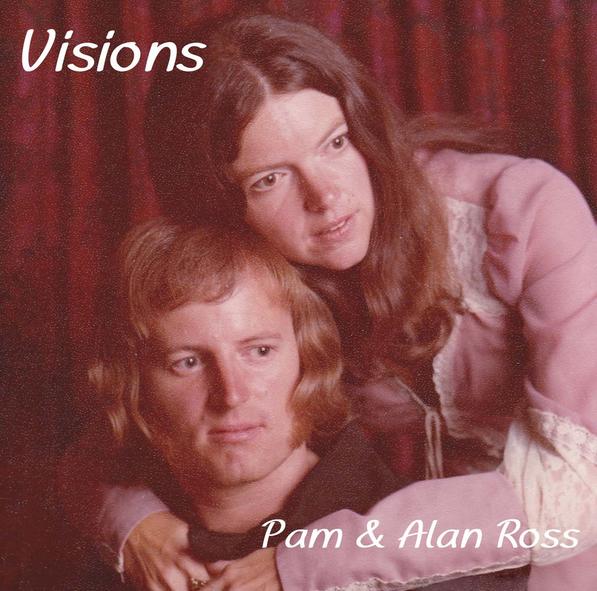 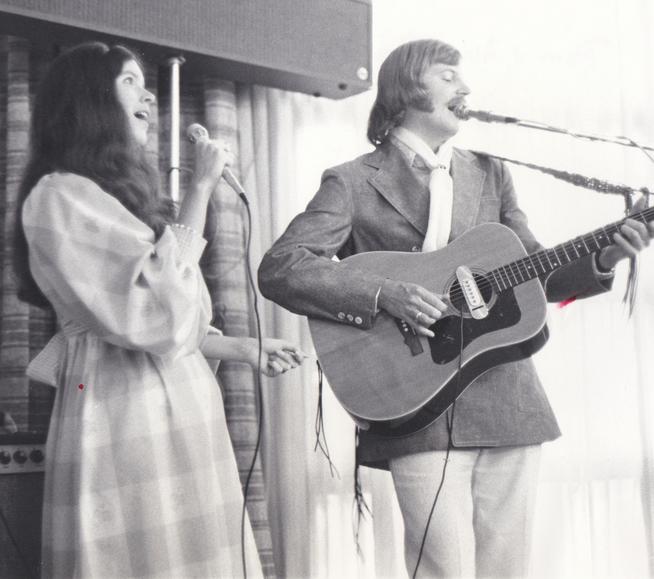 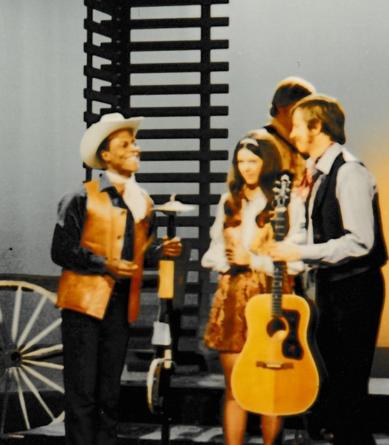 Alongside Alan’s songwriting stints with Tree, Storehouse of Songs, and Screen Gems/Columbia, Pam & Alan Ross—“this city’s finest man-and-wife singing duo,” according to a 1972 blurb in Billboard magazine—performed on over 300 live television shows between the years 1969 and 1975, including appearances on the nationally syndicated Del Reeves and Jim Ed Brown programs, as well as Leon Bibb’s New York City TV talent showcase, Someone New. In addition, the two were weekly regulars on Nashville NBC affiliate WSMV’s Noon show and Ralph Emery Show.